Guide To Betting On March Madness 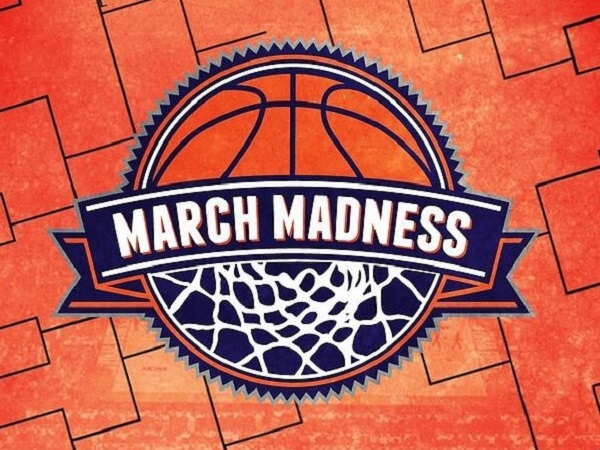 But March Madness betting is a whole nother animal in and of itself, differing a lot from the regular season games that take place. Everyone has heard of the various Cinderella teams that inevitably pop up every year and ruin brackets. This comes with the territory. But let’s make sure that you as the bettor don’t miss out on the opportunity to place smart bets that will net you a decent profit on your returns. So let’s run you through a quick guide to placing bets on March Madness.

If you have any experience betting on basketball games, March Madness does not differ, but the odds do change with the high pressure atmosphere of the win or go home games. Not many odds would be available until after Selection Sunday when all the teams are picked, seeded, and the bracket is set. Once that happens, oddsmakers will go to work setting point spreads, over and unders, and many more odds for the entire tournament. At this point, you as the bettor can start to place bets or at least start looking at the different odds

Now, these odds may change slightly all the way up until tip off of each game, when things like injuries can possibly affect the odds that will be given. After Selection Sunday, this might be a great time to place a bet on who will win the entire tournament. But do some research first. There are definitely some statistics and information out there that can help in your decision making before placing a bet.

Understanding the point spread is probably the most important thing for betting on March Madness. You can stand to make a pretty penny betting on the underdog in this case. In the first round, spreads may be bigger than you see them later on in the tournament. More than likely, you will see large point spreads for the number one seeds facing number sixteen seeds, which means the number one is expected to win by a lot. This might be a good opportunity to bet on an underdog to lose by less than that margin or come up with an upset win.

Betting the over/under is a very popular bet during March Madness as well. This simply means that oddsmakers will set a number that they think represents the line of how many points will be scored combined between the two teams playing. This can be a lucrative bet, as bettors decide if the score will be over that number or under that number. But this is not an arbitrary number set by oddsmakers. They take a lot into consideration.

Take a look at where teams’ offenses and defenses ranked during the regular season. If you are considering an over/under bet on two high powered offensive teams with lackluster defenses, taking the over might be a smart bet. Make sure you take everything you can into consideration when making these types of bets. The oddsmakers definitely will

If you are not comfortable with knowing teams, working the spread, or not wanting to risk the over/unders, moneyline bets might be your best bet. This is like filling out your bracket. You simply pick a winner in each match up. Early on, if you pick an underdog that wins, you could stand to make a decent chunk of money.

There are a number of smaller bets to consider that don’t really have to do with outcome. They can be fun and entertaining to bet on, but hard to predict the outcome. Things like who will score 15 points first in the game, who the tournament MVP will be, and player performance bets are all other types of bets that can be placed during March Madness. Make sure you are prepared to place your bets and let the March Madness craze begin!

Why Should You Consider Buying Action Figures

The most popular sport in the United States of America – Football