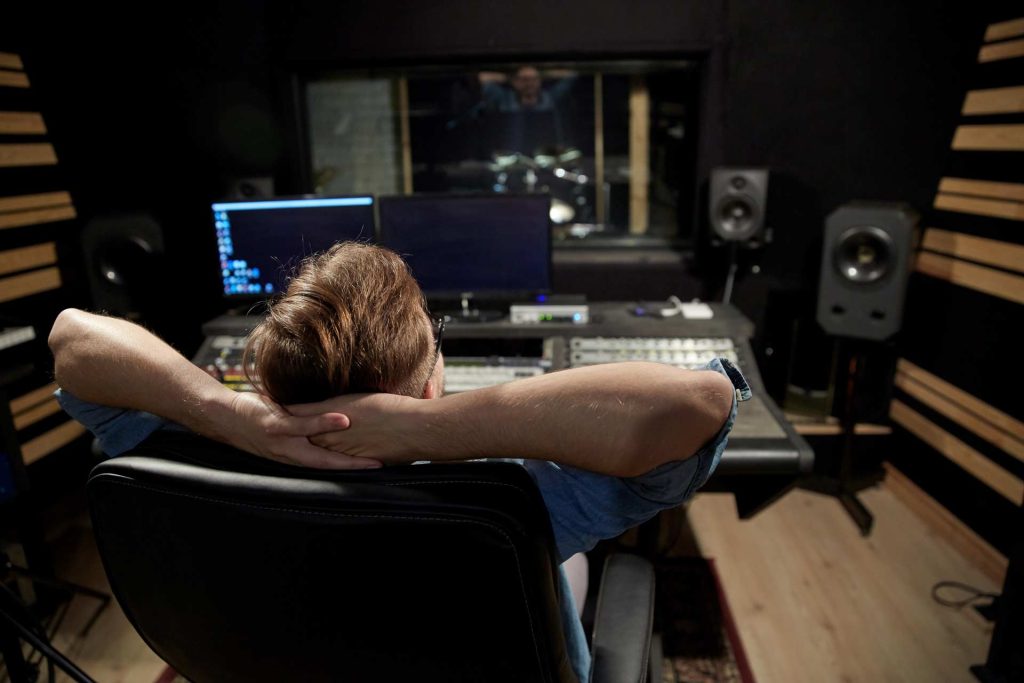 The modern music industry is very versatile, and without knowing where to start, it’s very hard to figure out what you need to know to make music. It’s true that in today’s music there are no rules. It makes the process easier and harder at the same time. Easier because you can mix genres or misuse plug-ins to get unimaginable sounds. Harder because there is no definite workflow that guarantees spectacular results. So in this article, written by EKmixmaster, we will examine the six steps of music production so you can have a general idea about the whole process. Note that it doesn’t mean that you have to do them all one by one sometimes you will find yourself doing several steps simultaneously. Don’t feel the need to follow these steps to a T. These are just general rules to give you a starting point.

Songwriting
It’s pretty hard to explain what is meant by songwriting, but generally what it refers to is the general structure of the song – chord progression, melody rhythm. Nowadays, even lyrics are optional. So when you are just starting out make sure you have all the basic elements mentioned above before going any further. If you play an instrument such as guitar or piano, you can write a melody using your instrument. The most important thing here is to make sure it is catchy and memorable at this stage because if it’s not, it’s unlikely that it will suddenly become good in the process of music production. So don’t waste your time with it and prioritize good ideas.

Arranging
The arrangement is often left out however, it is one of the most important parts of the process. The arrangement is all about adding movement and development to your song. At this stage, you decide what instrument plays what part, where it comes in, where it drops out. These are important decisions to make, as they contribute to building up the energy of the song.

Recording
It is pretty self-explanatory: at this stage, you record the instruments that play each separate part. It’s important to separate the recording and writing process. When you write, you want to be as creatively open as possible, and you don’t want to be bothered with the emotion you want to convey. This is what recording is for. During recording you can pour your heart and soul into the performance.

Editing
Editing is about correcting imperfections and mistakes that can arise during the recording process. Usually, it includes time and pitch correction, noise reduction e.t.c. It’s important to be moderate with your editing. If it sounds good as it is, then don’t touch it. Not everything has to be edited.

Mixing and mastering
Some people treat them as separate stages, we decided to put them into one. These are very complex processes. If we try to describe them simply: mixing is about positioning the instruments across the stereo field to make them sound distinct and clear, and mastering is making all of the instruments sound like a complete whole. It takes time to get the hang of it. So if you are a beginner we recommend that you hire a mixing and mastering engineer until you can do it yourself.

What Should You Look For When Choosing The Best Violin Teacher?