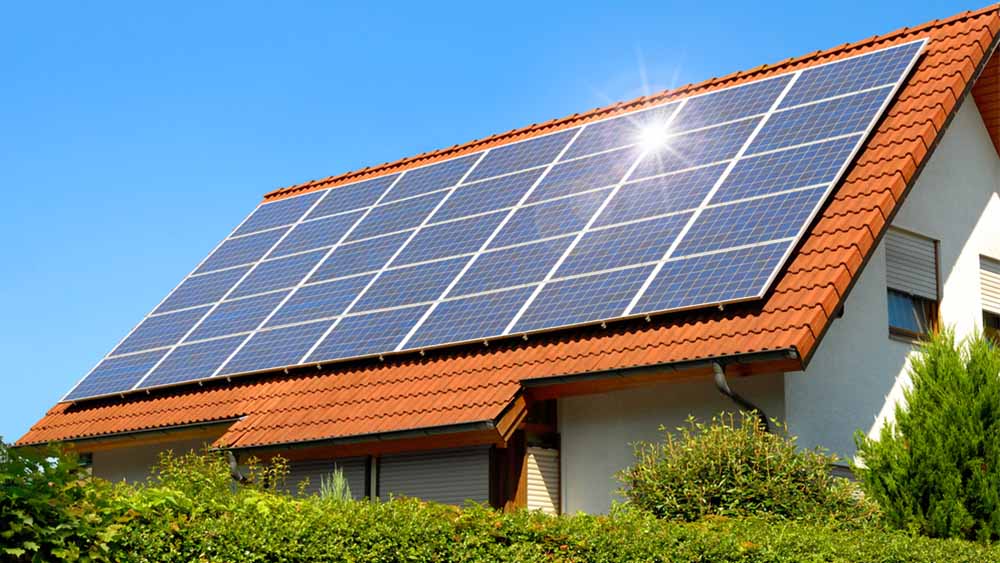 Whether you are interested in building a home or are already a homeowner, there are several things you should know about AC solar panels. You should be able to make the best decision for your needs, and avoid common mistakes that could cost you money.

Whether you want to store your solar energy or use it to power your home, you’ll need to convert the energy into AC electricity. This means that you need a power inverter. There are several types of inverters available for your solar system. They include string inverters, microinverters, and power optimizers. Each one has its own benefits and drawbacks.

The largest inverters can be as long as two feet and weigh more than 30 pounds. However, the smallest inverters can fit in a pocket. These small inverters also have the highest wattage rating, and can be bolted to any surface.

Most modern inverters feature a smart power output that can adapt to changes in voltage and frequency. This makes them one of the most important grid services that inverters can provide. They also have built-in safety features, like alarms.

The most basic type of inverter is the micro-inverter, a device that is attached to each individual solar panel. These are typically smaller than standard solar power inverters and have a longer lifespan. They are usually placed underneath the solar panels, making them easier to monitor.

During daylight hours, a PV cell absorbs sunlight and converts it into electricity. Each PV cell typically produces 1 or 2 watts of power. Depending on the type of semiconductor material used, efficiency varies.

Silicon is the most common material used to make PV cells. It has good photoelectric properties. It is the second most abundant element on the planet, after oxygen. However, it is not very good at conducting energy.

Silicon cells are usually assembled into larger modules. They are then strung together to form solar arrays. The amount of power produced depends on the size of the module and the number of PV cells it contains.

A PV cell is usually placed on the roof of a building or in an outdoor area. It is protected by a glass or plastic cover.

Unlike conventional solar panels that require DC wiring to reach the main inverter, AC solar panels use a microinverter which is mounted to the back of each module. This little gizmo enables the panels to produce more power, and thus more money. The microinverter can also be monitored through a smartphone app.

The best part about AC solar panels is that they can be installed on any orientation, and you can upgrade them one at a time, or in clusters. This makes them ideal for boats, RVs, and homes with multiple faces of roof. They are a bit more expensive than conventional panels, but the energy production is much higher, making them a good long term investment.

Shading is a common obstacle to solar power, but it isn’t a deal breaker. Aside from trees, clouds passing through the sky can have a major impact on the output of your solar power system. This can be mitigated by the use of a few power optimizers. Visit solarpowersystems.org to find solar system by states.

They can be used to power an A/C system

Using AC Solar Panels to power your A/C unit is an energy-efficient way to reduce your electricity bill. However, there are some things you must know before you can start to make this a reality.

Firstly, you need to calculate how much energy your A/C uses. This will help you figure out how many solar panels you will need to power your system. The average household has an AC that uses around 250 watts.